Noah developed the methodology, layout, and vision of OSR. He has a background in journalism and web editing. He’s probably spent close to a thousand hours poring through the National Center for Education Statistics’ spreadsheets.

Across America, over four million developers are busy weaving the fabric of 21st-century life. These coders and programmers are responsible for the virtual architecture that makes our apps, websites, and software world-famous. Every industry needs developers, and there are jobs available in every state.

And yet, if we’ve learned anything from TV, it’s that finding your ideal job in ‘dev’ is rarely straightforward. No two developers are the same. So, if you’re looking for a programming role that suits your skills, experience, and interests, it helps to figure out where in the U.S. you’re most likely to strike gold.

To find the nation’s dev job hotspots, Online Schools Report analyzed Indeed’s job listings for every American state and the 1,000 most populous cities. We figured out where different developer skills are most needed and where to get a job with a top company. And then we created an interactive map so you can identify your most promising destinations.

When navigating our interactive below, make sure to use the filters in the interactive below to filter availability of jobs based on Experience Level and Programming Languages. Click on the Dream Employers button to find jobs advertised by the top ten companies, including Apple, Google, and Intel.

The ads may seem to be concentrated in Seattle, NYC, and San Francisco, but there are over 500 jobs available in each of the top 21 cities. 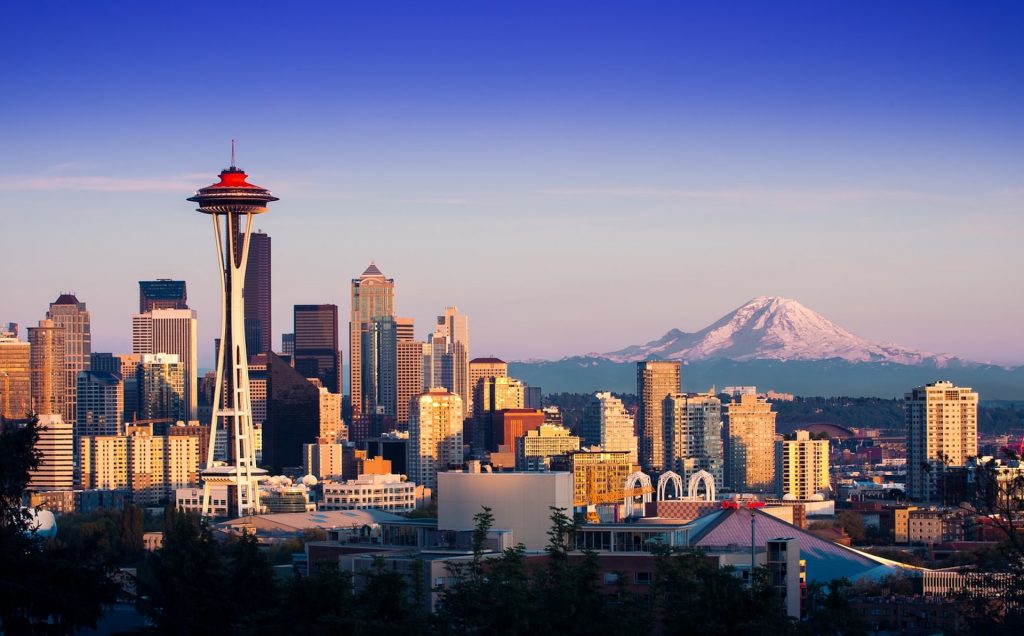 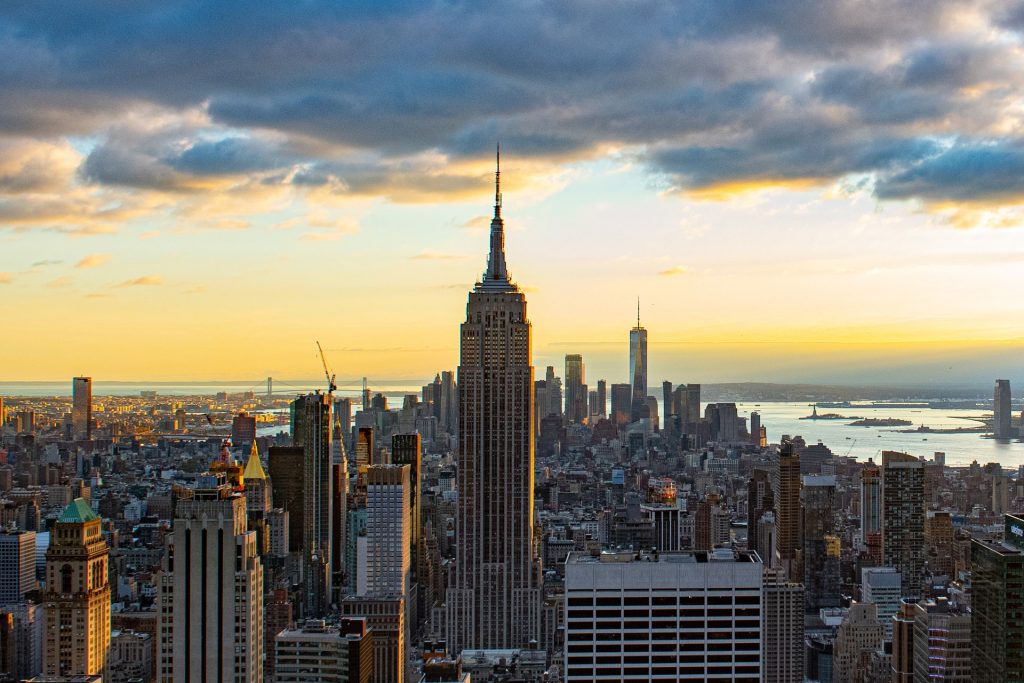 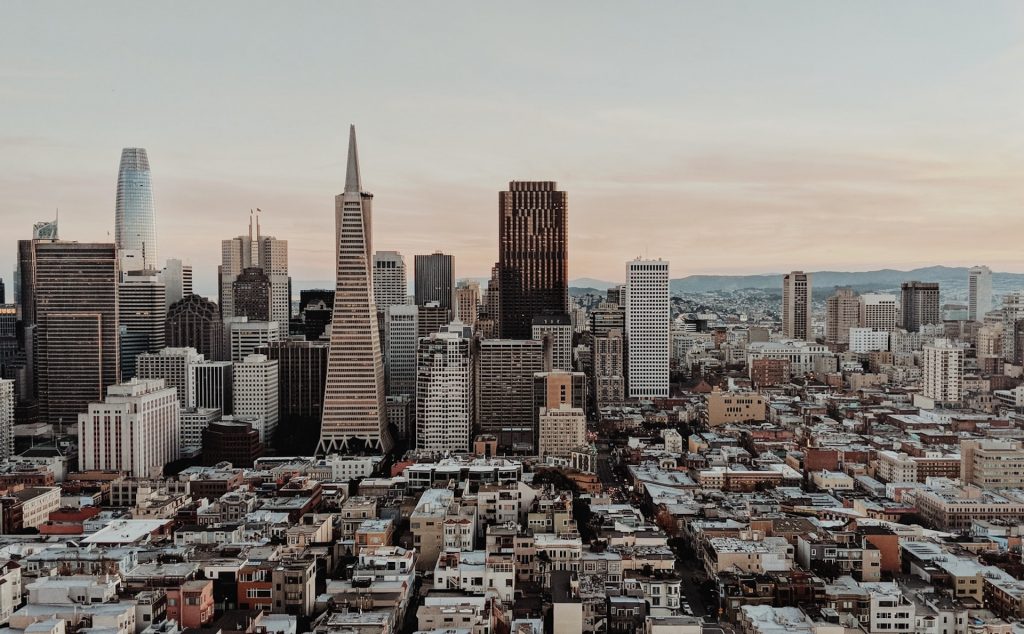 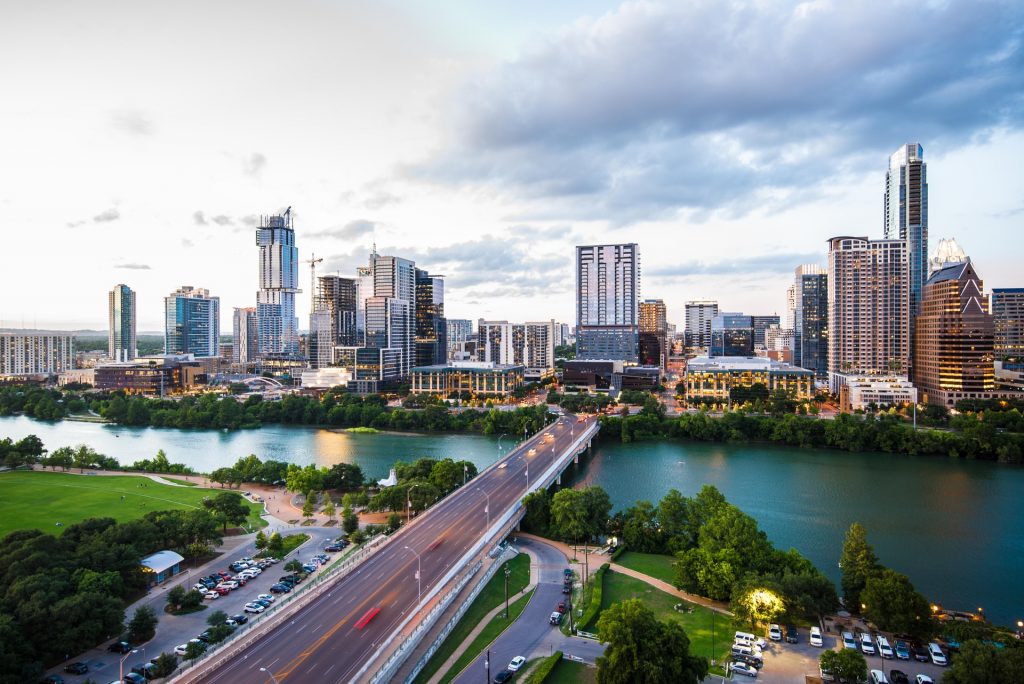 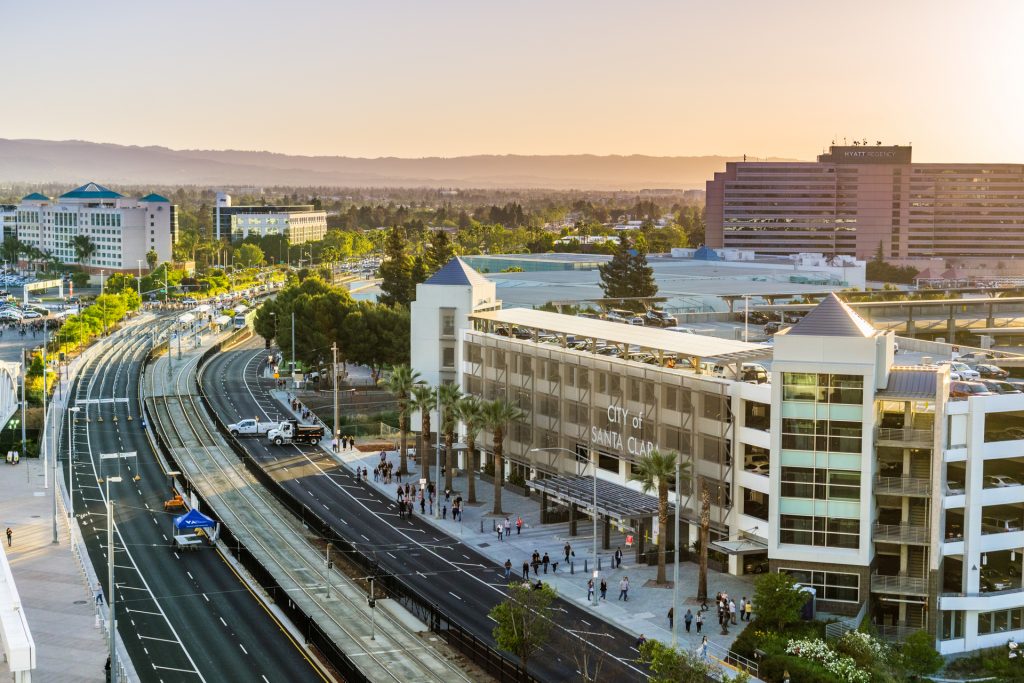 According to our study, it turns out that more than half of America’s dev vacancies can be found in just four states.

Programmers may transcend space with their code, but employers still prefer to see you in the office. If you’re looking for a start or a boost in your career as a developer, get to the nitty-gritty by identifying the best locations to work. Then hammer out those applications and let the top employers know you’re coming to their state. Lather. Rinse. Repeat. Right?

We identified the top 1,000 cities using data from the US Census Bureau – City and Town Population Totals: 2010-2018 statistical series. Then we searched Indeed.com using queries like “developer” and “software engineer” for each of the 1,000 cities, gathering data on the number of jobs, skills required, seniority level, possibility of remote work, companies hiring, and salary level.

Salary data reflects the mean average salary for developers in a given city. The data only includes ads for full-time jobs advertised as being specifically in those cities. After filtering out cities with 0 full-time jobs, the final dataset comprises 50,838 jobs across 768 cities. Top employers were taken from Glassdoor’s “31 best tech companies to work for in 2020,” as featured on Business Insider. Data was gathered in May 2020 and is available in full on bit.ly/DevJobHotspots. 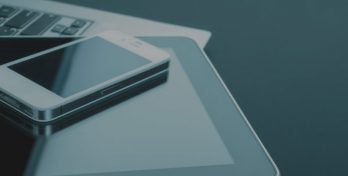 Your computer is powered by hundreds of programs that work together to make your user experience a good one. Whether it’s how the... 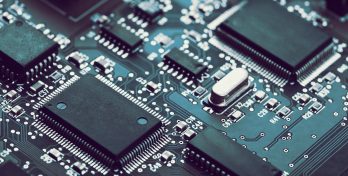 The demand for computer scientists is ever-increasing in a digital-driven world. Discover the 30 best online master’s in computer science. Earning a master’s... 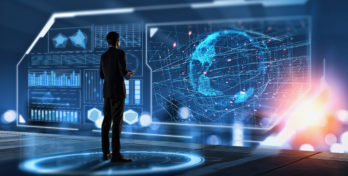 Pursuing a career in computer science can be one of the smartest moves you will ever make. First, the skills you learn in...