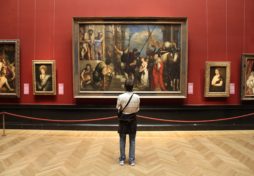 Whether you want to teach art, analyze artwork, or work in a gallery or museum exhibit, you should consider... 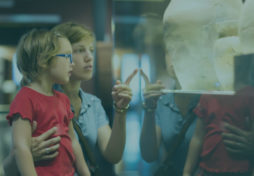 Even if you’re not an art history major, courses in art history are a common requirement in college, providing... 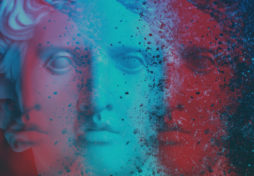 Since there may not be many job listings for an art historian, those interested in the topic may be... 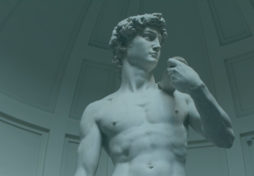 Viewing the whole of human history through its creative output, art history is a fascinating field of study that... 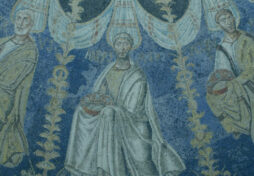 Art history is about more than just the study of art. Art historians put great cultural works in the... 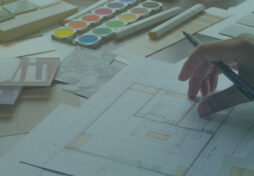 Graduating with one of the five best online bachelor’s degrees in interior design allows you to get your foot... 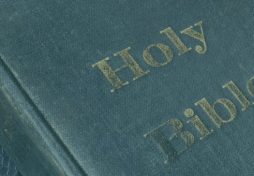 From philosophy to literature, and from history to politics, the influence of the Bible on the western world is... 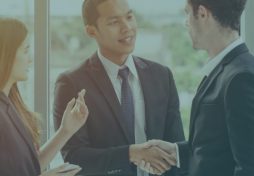 If you have skills in more than one language and want to apply that to a career, then check... 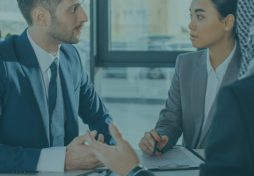 If you are bilingual and excel in converting one language into another, an online master’s in translation can elevate... 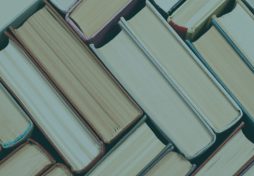 From the scrolls of Ancient Egypt to the books first printed on the Gutenberg press, and now in the... 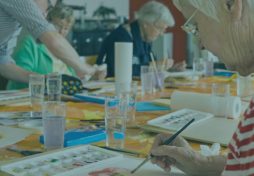 Expand your artistic prowess into the world of therapy by earning an online masters degree in art therapy.  Do you... 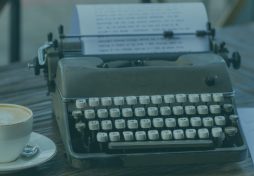 The world runs on storytelling. If you’re interested in narrative craft, the best online bachelor’s in creative writing will...