As you’ve researched what the work day is like for someone in early childhood education, perhaps you’ve come across the term “running record.” No, that doesn’t mean sprinting faster than everyone else. Instead, a running record is a valuable tool in assessing a student’s progress, especially in the context of reading skills.

In this article, we’ll tell you everything you need to know about running records and how to use them.

What Is a Running Record?

The goal of a running record is to capture a student’s activity as it happens, gauging both their performance and behavior in any given task. Objectivity is crucial here, as an observer must write down exactly what is happening. To do so takes focus and some practice.

Running records are most often used to assess reading skills, but they can have a wide range of different applications. Regardless of the purpose of a running record, there will be a conclusion at the end of the document in which the observer can draw inferences about the behaviors they have just observed.

What Is the Purpose of a Running Record?

Since a running record is a detailed list of a child’s behaviors, interests, developmental skills, and other activities, it is a useful tool when assessing a child in their stage of development, as well as formulating an educational plan for moving forward.

A running record is also an important way to identify and address any possible developmental delays or learning challenges, and they are always shared with parents and guardians.

As stated earlier, running records are frequently used to assess reading skills, particularly in these areas:

Once a running record is complete, it will almost always be communicated back to interested stakeholders in a student’s success. To this end, running record conventions have been developed to help ensure that the records are clear and accessible. More on that next.

What Are Running Record Conventions?

To help ensure a running record is written in such a way that it can be easily understood by diverse groups and individuals, a set of universal running record conventions have been developed. These are particularly useful in the context of running records as a tool for reading assessment.

Interested stakeholders in a complete running record may include:

This list can also include other leadership teams, health professionals, and almost always a student’s parents or guardian. Since these records need to be understood by such a wide range of individuals, it’s important that these conventions are closely followed.

How to Write a Running Record

While writing your first running records, it’s important that you only focus on the behavior of the child and nothing else.

Here are some additional tips for writing a thorough, informative, and useful running record:

Remember that running records should remain confidential, and are often included in a child’s portfolio. It’s also important to take the time to add notes and observations after the initial process is complete, but while the observations are still fresh in your mind.

The finished product should also be as neat and organized as possible.

How Often Should a Running Record Be Done?

Once a student is identified as a good candidate for a running record, the assessment can be performed every 2 to 4 weeks. That’s while early readers can be assessed every 3 to 5 weeks. This will keep all interested parties apprised of progress while revealing the effectiveness of all intervention and educational strategies.

What Is the Difference Between a Running Record and an Anecdotal Record?

Another term you may have heard in the context of early childhood education is an anecdotal record. While these are similar to running records, they are different. We’ll tell you why.

As we’ve established, running records include a continuous observation of a particular set of behaviors for a specific amount of time. They are generally qualitative in nature and contain large sets of data.

Anecdotal records, on the other hand, are short, concise, and nonjudgmental. They most often involve observations of just one incident, and are meant to capture the essence of what a student said or did in any situation.

The purpose of a running record is to track progress, while anecdotal records provide data for such things as an individual education plan, or an IEP.

If you’re interested in a career in early childhood education, it’s important to understand what a running record is and how to best utilize them in a classroom setting. With this article, you’ve gained a basic understanding of a valuable approach in the toolkit of an effective teacher. 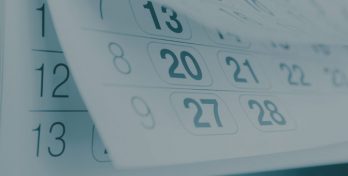 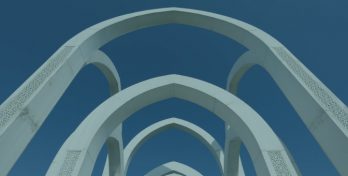 Whether you’re a budding civil engineer about to embark on a degree program or a prospective student who’s getting a head start in... 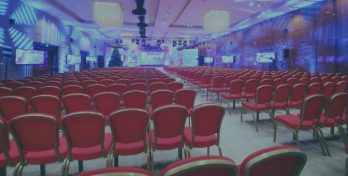 If you’re looking for a field of study that will lead you to an exciting, fast-paced career filled with people, food, and entertainment,...