Many think psychology is all about manipulating people’s behavior, but shaping in psychology has real-world applications.

We have to remember that humans are complex, independent beings. They won’t respond to being manipulated. They may resent it. Learning behavior shaping isn’t going to get others to perform behaviors that are against their best interest. It may be useful in teaching basic and specific skills.

Continue learning about the origins of shaping in psychology and how it’s used in everyday life. You will also discover the ethical use of psychology and its practical techniques below.

Where Did the Idea of Shaping Come From?

Shaping techniques can trace its roots back to the renowned psychologist B.F. Skinner. He trained animals to perform certain actions when specific cues were given. Skinner became famous for using operant conditioning learning theory. This is a type of learning based on reward and punishment. According to operant conditioning, both rewards and punishment can be effective promoters and deterrents to future behavior. They can be used for behavior modification to receive a desired outcome.

Operant conditioning, on the other hand, involves a choice: it’s not involuntary like the subjects’ response in the Pavlov experiment. With operant conditioning, behaviors are reinforced by the consequences they produce. For example, a child may learn not to touch a hot stove by first touching one. This kind of learning and negative reinforcement may take only one or many experiences.

Alternatively, shaping is the process of teaching a new behavior or action by progressively reinforcing behaviors that are successive approximations to the targeted behavior. For example, if you wanted to potty train your child, you may start by bringing your child into the bathroom when they’ve soiled their diapers. Over time, the child may go into the bathroom with the proper reinforcement, though still soiling their diapers. This is considered part of the shaping process, as the behaviors are a closer approximation to the desired goal (i.e. using the toilet). Further positive reinforcement will eventually lead to the child using the toilet.

What Uses Are There for Shaping?

There are many applications for which shaping is used in both the field of psychology and elsewhere. Many of the animals you see in shows or circuses are trained to perform their seemingly miraculous behaviors using the process of shaping. Shaping is also used extensively in training animals for scientific studies in which they are needed to act in specific, consistent ways.

There are also a variety of applications for using shaping with humans, especially for children and adolescents. A simple example of shaping people at young ages is in the context of learning a foreign language. Students start out learning their own name, which is reinforced, then they learn the names of their family and friends, with the process going on with successive reinforcement until they can form a complete sentence in the language.

Another practical use for shaping is for those rehabilitating from an injury. Those who lose control over part or both of their legs, for instance, may use parallel bars to retrain the nervous system before eventually moving on to a walker. Using a walker over time may then allow an individual to learn to walk either with a cane or unassisted entirely, shaping them into autonomous, mobile individuals.

Is Shaping Different From Manipulation?

It may be wrong to think of shaping as manipulation, which often has a negative connotation attached to it. Instead, shaping in psychology requires the participation and consent of the individual who is being shaped. This means that those being shaped are unlikely to begin acting in ways that are against their own interest.

Manipulation, on the other hand, is when one person compels someone else to act in a way in which they may not otherwise and which is often not in their best interest. Another factor that distinguishes shaping from manipulation is that in the context of shaping humans, the person being shaped often knows the desired behavior they are working toward developing. 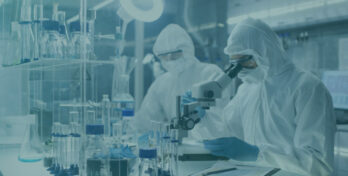 With generous pay and great scheduling flexibility, becoming a clinical research associate is an excellent career for individuals who are passionate about research.... 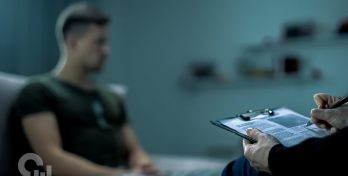 Combine your interests in crime, human behavior, and law by earning a degree from one of the best online master’s in forensic psychology... 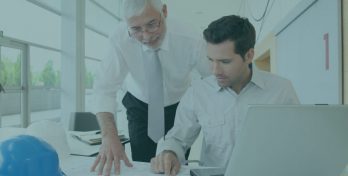 If you’re planning on starting a construction management company, congratulations! This is an ever-changing field that will undoubtedly lead your career down new...