Welcome to the world of computer science, where abbreviations and terminology are kings.

Whether you’re talking about a CPU, MNP, or RAM, it’s important to understand the various abbreviations making up the computer science industry. As our world becomes inundated with more and more technology, it is important that we understand the science behind how they work.

Did you know that some computer science terms even have two meanings? Take BSS, for example. If you Google this acronym, you will find it has two different meanings within the same field.

To understand BSS, we are going to break down the two most common uses of this acronym in the computer science field.

When discussing wi-fi and wireless networks, BSS stands for the basic service set. This term describes a group of stations or devices that communicate with one another over a wireless network. When wirelessly printing from your computer at home, the information gets sent between devices, all of which are connected to your home router.

It’s important to note that there are two types of BSS. The Communications of the Associations for Informational Sciences points out that within a wireless network, you’ll find either an independent BSS or an infrastructure BSS.

Don’t have access to the internet? No wi-fi network? No problem. That is where an independent BSS comes in.

An independent basic service set (IBBS) allows you to set up a wireless internet connection with another device (computer, tablet, phone, etc.) This option is great when you want to set up a temporary wireless network.

Stuck in a car with only your phone, computer, and no wi-fi? Just connect them to create a temporary wi-fi network.

Military personnel and emergency responders use IBSS due to its simple and quick setup. You might find gamers or online work meetings using this setup as well. IBSS is used across industries because it’s great for sharing information for a short period of time.

Our world runs on an infrastructure basic service set, as most wi-fi networks are set to this mode. Whenever you connect to the internet at your local coffee shop or in the airport, you are using an infrastructure BSS. All the devices on a single network communicate through an access point, which is typically a router.

A router works as a base station system. This typically means that a router is the hub of the wireless network and everything flows through the router. Depending on the size of your network, you might have more than one router.

The wireless network produced by this service set has a fixed range. Once you leave the coffee shop, your device will disconnect from the wi-fi at that location, as the wi-fi is being run through a router with a limited range. Where you place the router plays a significant role in the area it covers.

In the context of computer coding, BSS stands for block started by symbol. But most commonly, it will appear as BSS section or BSS segment. To understand what this all means, you first need to understand assembly language.

The Purpose of BSS

The uninitialized data segment of the memory layout contains all global and static variables that are initialized to zero or don’t have an explicit initialization. This section doesn’t hold value, but is used to save space within the program, and is referred to as BSS. 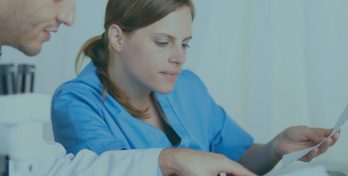 What if, when you went to work each day, your job description involved active scientific research with the goal of discovering medical breakthroughs... 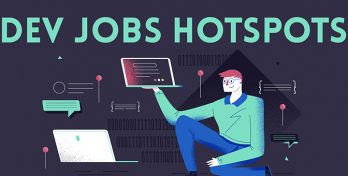 Across America, over four million developers are busy weaving the fabric of 21st-century life. These coders and programmers are responsible for the... 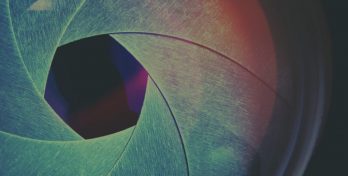 “Specialization” might be a term you have read in an economics textbook or newspaper article, but do you know what it means? And...