While money may not be the most important aspect of a job, it should certainly play into your decision to pursue a particular career or not.

This is especially true for occupations that require an advanced degree, such as most computer science positions, as you’ll likely be investing a good amount of time and money to enter the field. Pursuing a computer science career is not going to be a cakewalk, but the job satisfaction and financial security that it can afford may make all the hard work worth the effort.

If you’re just learning about computer science, you might be wondering what you’ll need to pursue this degree in terms of education, and you will probably want to learn how much you can earn upon graduation. If so, then keep reading because we’re going to break it down!

What Is Computer Science?

Computer science is simply the study of computers and computational systems. People that work in this field spend their days solving real-world problems that involve computers and software. Individuals who decide to enter computer science must develop and hone their skills in recognizing patterns and distilling large amounts of information into its simplest forms.

Computer science is also about inventing new solutions to software and hardware problems, so individuals who like to be creative may find their ideal creative outlet as a computer scientist. Additionally, one of the most intimidating aspects of computer science for most is the math requirements. While extensive mathematical knowledge is required to earn a degree, taking the courses one at a time can turn this seemingly large barrier for the non-math inclined into a manageable obstacle.

Read More: How Hard is it to Get a Job in Computer Science?

What Is a Computer Science Degree?

If the field of computer science sounds interesting to you, then you’ll want to know what steps are needed to get into this career, which is what we are going to break down here. One of the most common ways that an individual enters the field is by going to school to earn an undergraduate degree in the subject.

Computer science majors can expect to take classes in computer and information technology, mathematics, logic, and other related courses. Below are some examples of courses you may take while pursuing a bachelor’s degree in the subject.

Besides earning a bachelor’s degree, many shorter programs called computing “boot camps” are growing in popularity by promising to teach prospective students all they need to know to be successful in the field in less than a year. These accelerated programs may be right for certain individuals and could possibly lead to an entry-level software development job, but the outcome can be hit or miss. Some graduates of these programs state that they found employment before the boot camp ended, while others still haven’t found a job months later. It’s a much safer bet for your future if you’re serious about becoming a computer scientist to go through a degree program, which often has established reputations with computer and information technology companies that can be your leg in the door to your new job.

How Much Can You Earn as a Computer Scientist?

Computer and information research scientists have a great outlook in terms of job prospects for the foreseeable future. According to O’NET, this career is expected to grow by 11% or greater from 2018 to 2028, which is much faster than average. Computer and information research scientists can expect to take a home median annual salary of $122,840. Keep in mind that this is the median income for this career and that the bottom 10% of people in this profession will earn under $70,000, while the top 10% will earn more than $190,000 per year.

Software developers also have a high earning potential, although not as high as computer and information research scientists. Software engineers earn a median income of $107,510 per year or $51.69 per hour. 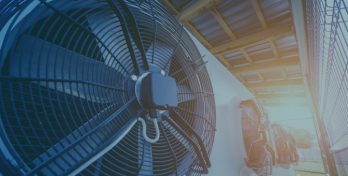 If you are mechanically minded, interested in how things work, and are skilled in hands-on tasks, consider getting an online HVAC certificate.  Today’s... 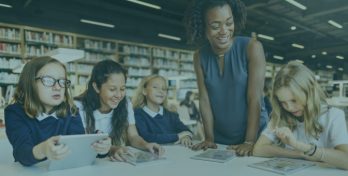 Tests, tests, dreaded tests. From preschool to university to obtaining a driver’s license, assessments mark milestones and help people prove their worth. Some... 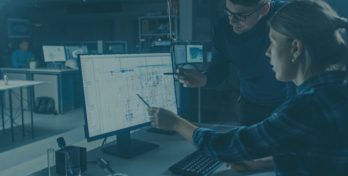 Civil engineering technicians work directly with civil engineers, assisting in tasks such as planning and designing critical infrastructure. They assist in the design...