The difference between a college and a university is an important one, but with the interchangeable way the terms are used in conversation, the difference seems minor.

Generally, a college tends to be a smaller institution with a more focused area of study, and doesn’t go beyond a four-year bachelor’s degree. On the other hand, a post-graduate program is a good indicator that the institution is a university. However, it’s important to know all the factors that differentiate the two.

Even if a student technically goes to a university, they’ll likely say they attend “college.” It’s how Americans speak about postsecondary education. This is because until you graduate from higher education, the difference isn’t as apparent. Colleges and universities collect tuition fees, offer various curricula, prepare students for the professional workforce and give out diplomas.

But once you get that diploma, the difference between attending a college and a university is a distinct one, and knowing the difference prior to graduation is crucial for your academic success. 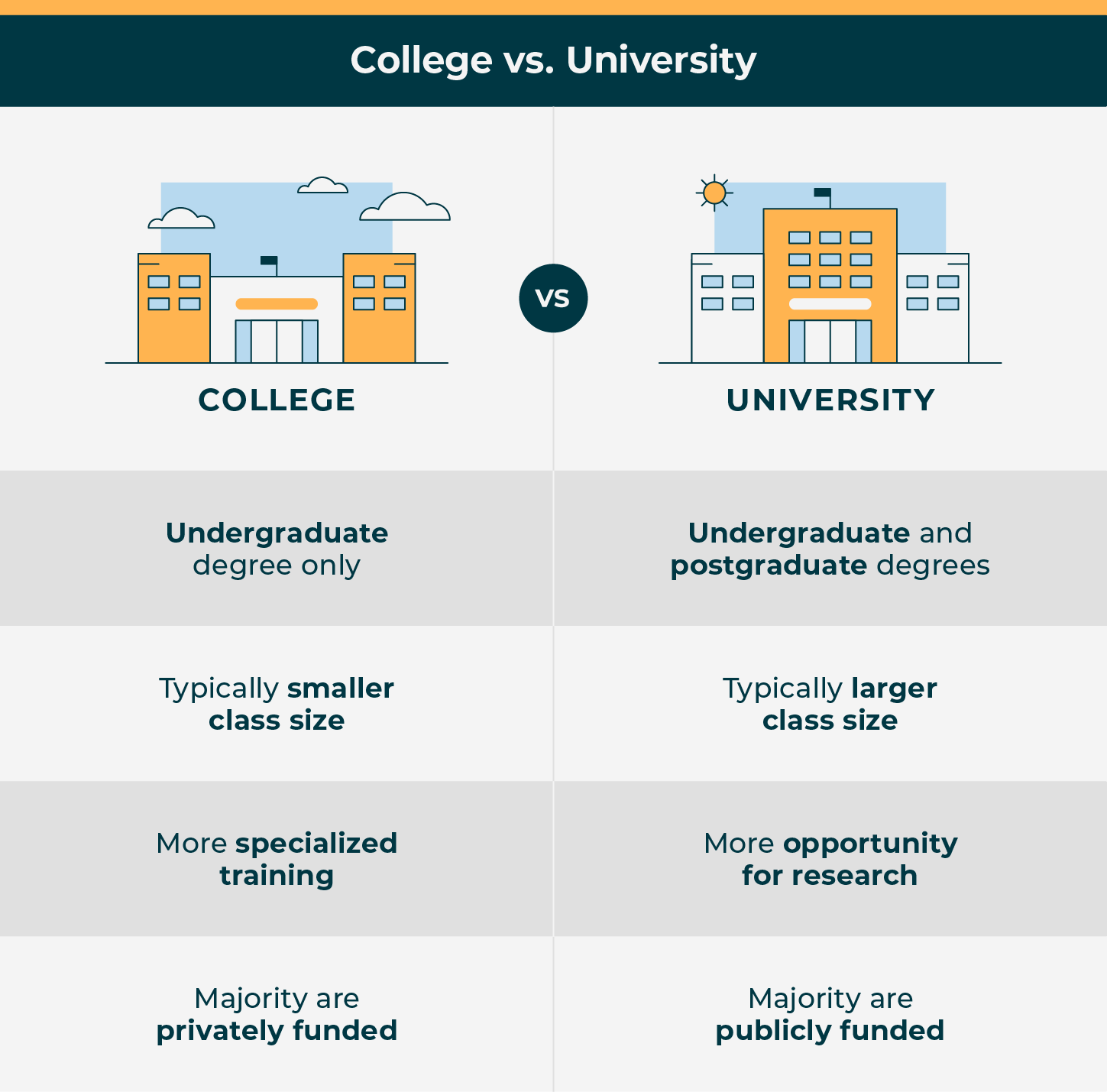 What Is a College?

A college is a smaller institution that offers undergraduate degrees. This includes two-year degrees — which are typically offered at two-year colleges, such as junior or community colleges — or bachelor’s degrees at four-year colleges. Some colleges also offer associate’s degrees.

Colleges have other defining characteristics that separate them from universities beyond offering undergraduate degrees. Here are some key identifiers: 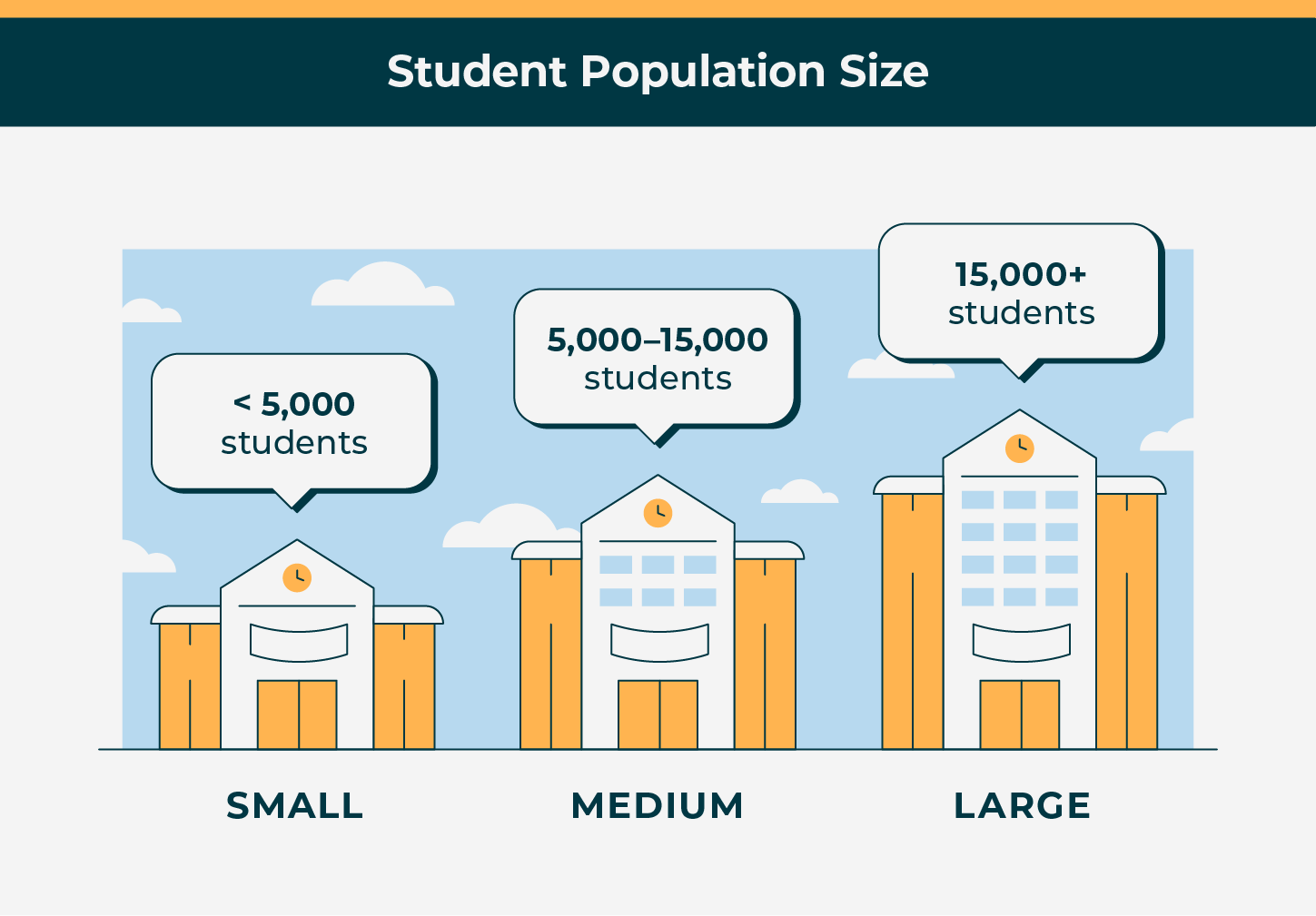 You now know what a college is, but let’s break that down further. The area of study a particular college emphasizes can additionally sort colleges by type.

We’ve explored what makes up a college. Now, let’s look at what defines a university to further learn the difference between the two.

What Is a University?

While the word college is used more frequently as a modern day colloquialism, it doesn’t describe all higher education institutions and it wasn’t the first of the two terms.

The term university was penned first in Middle English between 1250 CE and 1300 CE. It wasn’t until about 50 years later that the term college came along to describe more focused academic paths. Even in 1300 CE, when academic studies were numbered to math, arts and sciences, Middle English speakers understood a distinction needed to be made between a university and a college.

A university is often larger than a college and offers more majors and degrees. Like colleges, universities offer undergraduate degrees, but offer graduate degrees as well. Depending on where you’re studying, these can include master’s and doctoral degrees.

Aside from offering more types of degrees, there are other factors that can help you identify whether an institution is a college or a university (without peeking at the name!). 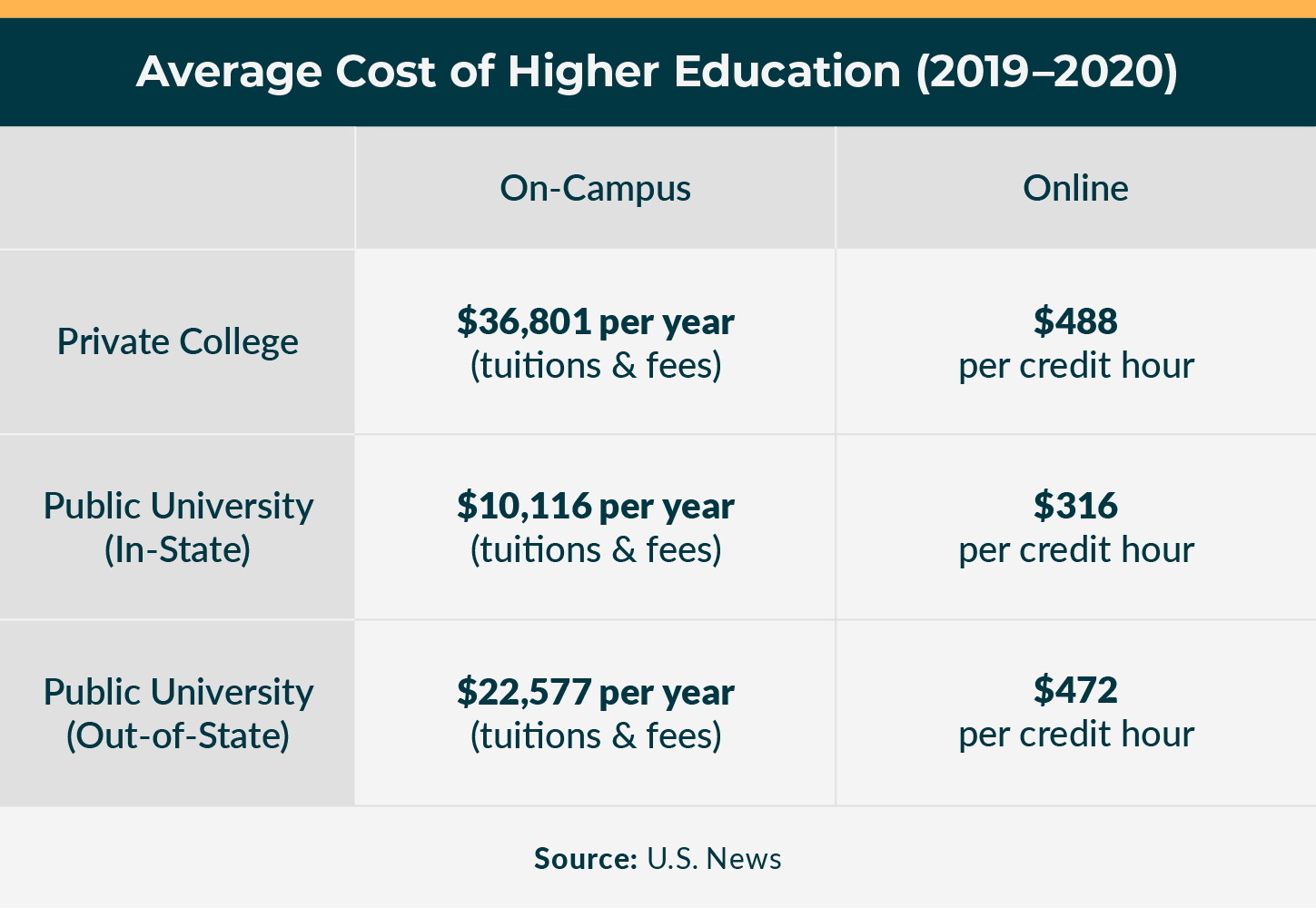 In general, the main difference between a college and a university is the offering of a graduate degree. So, if you are looking to carry out your education beyond a four-year bachelor’s degree, then consider a university.

However, postgraduate education isn’t the only thing to consider in weighing this decision. Things like your area of interest, professional aspiration and budget largely impact your choice to either attend a college or university.

Which Is Better: A College or a University? 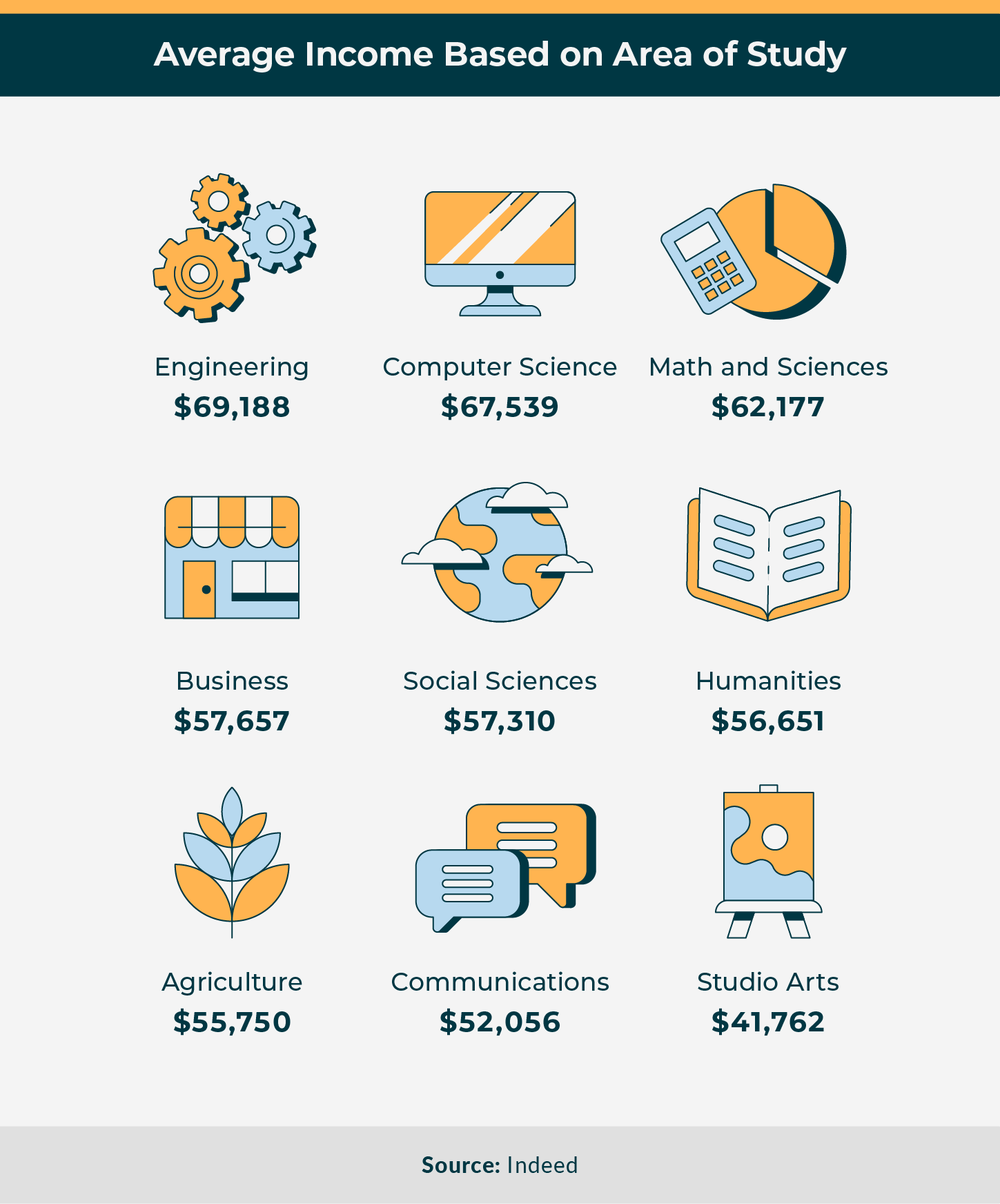 College is expensive, but another option to save on cost is attending an online school. There are both online universities and online colleges. The difference between the two carries true online. Universities online provide postgraduate degrees whereas online colleges for the most part only offer undergraduate diplomas.

If things like student body size and price deter you from applying to a college or university, you might want to consider attending an online higher education institution.

One reason for this rise is the flexibility and advanced degree programs offered by online schools.

Additionally, online colleges and universities have lower tuition prices and offer more adaptable schedules. If you’re attending school while working a full-time job, pursuing an online education might be the best fit for your schedule.

Another major advantage of online schools is the opportunity to get a degree without leaving your home and uprooting to campus.

Now that you know the difference between a college vs. a university, you can confidently pursue whichever makes the most sense for you.

No matter what you decide, you will have a solid course load, a fair share of homework and have plenty of opportunities to learn tons of new things. Handling higher education can be difficult in any setting.

Check out our guide to help you gracefully move through school, no matter if you find yourself in a two-year private college, a master’s program at a university or a continued education course through an online university. Keep it handy for those busy times when deadlines come up fast and work piles on! 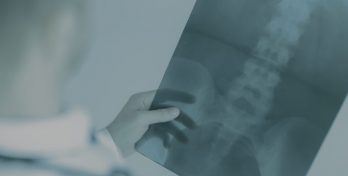 There are many paths within the sports medicine field. Some of these jobs pay exceptionally well, but they require over a decade of... 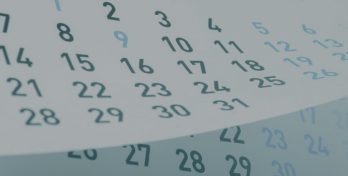 You finished at least a bachelor’s in computer science, and maybe a master’s too. Are you now deciding whether you should go back... 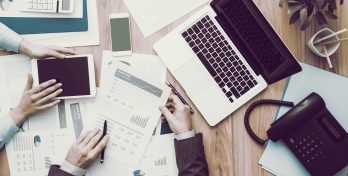 To accountants, numbers are what makes the world go ‘round. Read on for some of the best Online Master’s in Accounting degrees out...